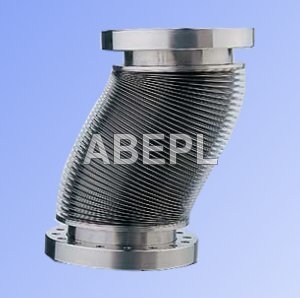 With unmatched experience in manufacturing and exporting precision-engineered bellows, we are introducing this coveted rage of Single Axial Bellows. These bellows are engineered using multiple and single elements with inspected pipe ends and flanges, only to provide for the tiniest of lateral offsets. Dependably used in pipe works and dust systems, the offered Single Axial Bellows can be made available to markets, worldwide in custom sizes and specifications at leading prices.

This expansion joint is simply a bellows element with end connections. Regardless of accessories, such as liners and covers, it will deflect in any direction or plane that the bellows will. It is the least expensive type, but requires that the piping be controlled as to the direction of the movements required of the unit.

This expansion joint will not resist any deflections with any force other than the resistance of the bellows, which is a function of the spring rate times the deflection amount. It is incapable of resisting the pressure thrust along its axis, which is the product of the pressure times the effective, or cross sectional, area of the bellows. Large diameter units, even with low pressures, can generate very large axial pressure thrust forces, which must be reacted by main and directional anchors. Otherwise the expansion joint will extend with disastrous results.

Other Products in 'Expansion Bellows' category 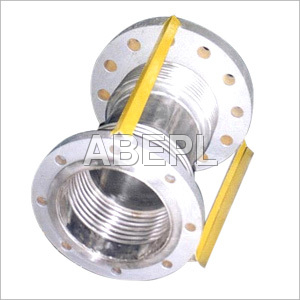 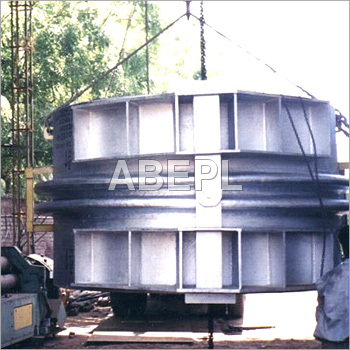 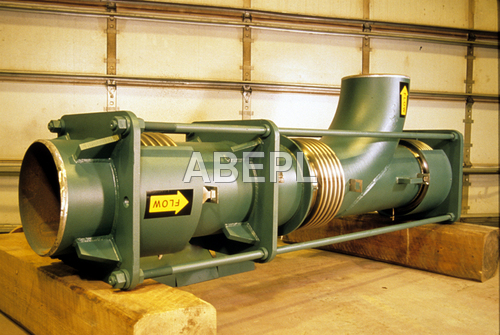 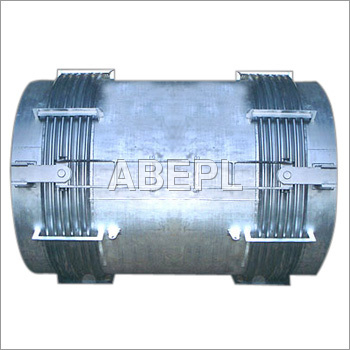 Thank You for your valuable time. We have received your details and will get back to you shortly.

For immediate response, call this customer.

For immediate response, call this customer.

Back to top
ATHULYA BELLOWS & ENGINEERING PVT. LTD. All Rights Reserved.(Terms of Use)
Developed and Managed by Infocom Network Private Limited.